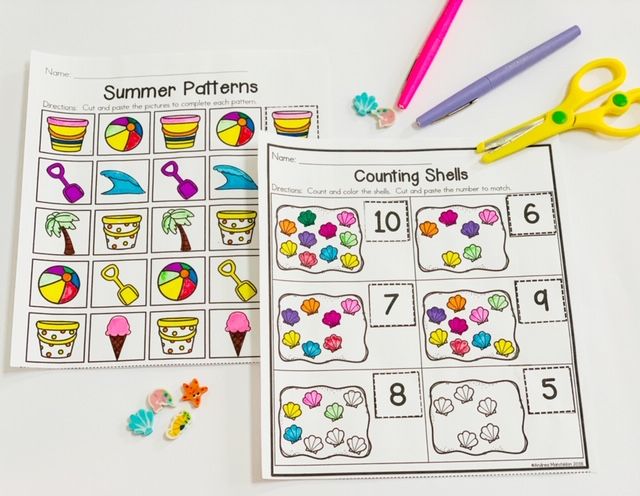 What a year it has been! Your child may have started their preschool year with you at home or in person, either way we made it through! Hooray! To help keep your child engaged throughout the summer, I created this Pre-K Summer Review packet. It’s a great way for your child to continue practicing math and literacy skills learned this year. This summer themed packet is always a hit with my students!

Here is what is included in this packet:

My hope is that your child finds this learning packet fun and it also helps prepare them for next year! 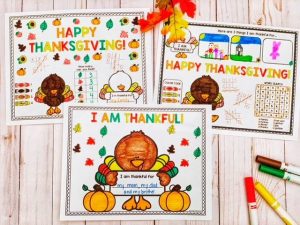 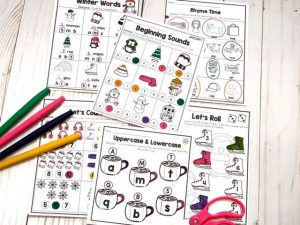 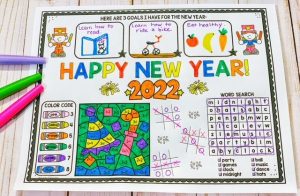